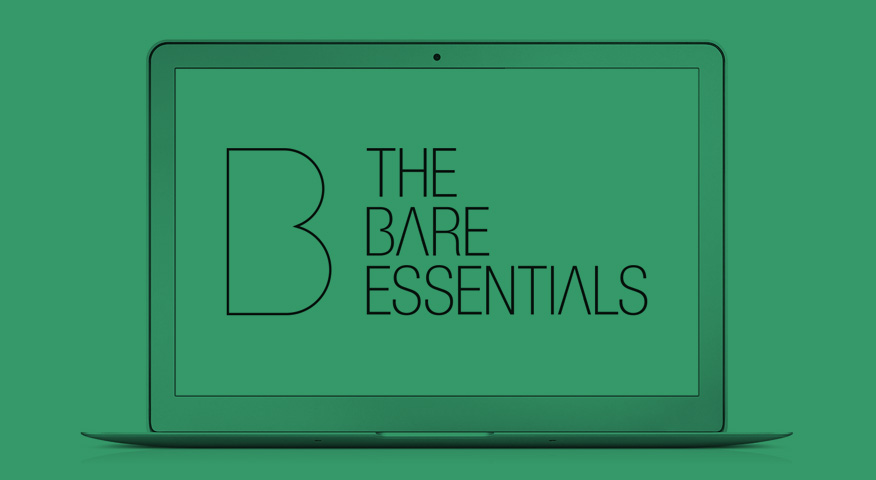 Think Up has been working with Professor Nick Buenfeld (Imperial College), Professor Tim Ibell (University of Bath) and Dr Chris Burgoyne (University of Cambridge) to produce a series of films to explain the fundamentals of their field in civil engineering.

A total of 15 videos are now available through the Think Up website on the subjects of Concrete, Reinforced Concrete and Prestressed Concrete.

The presenters are leading researchers in their field and have aimed to provide viewers with what they regard to be the key knowledge that construction professionals need to understand about concrete.

The Bare Essentials of Concrete videos was funded by CITB and Construct and filmed at Imperial College, London and the University of Cambridge.

They are an addition to the first series of videos presented by Professor John Burland, Imperial College, on the Bare Essentials of Soil Mechanics which have attracted thousands of views.