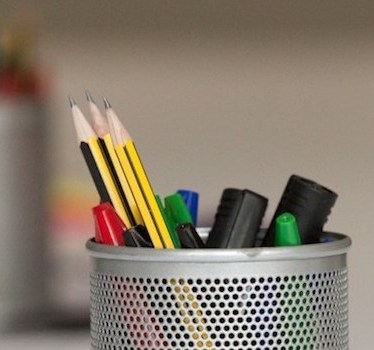 One of the key features of our design teaching at Think Up is to think of design as a process. This process have stages which can be broken down and understood, and each of these stages require designers to learn particular skills. Understanding the stages helps to identify what skills an individual needs to work on in order to improve their ability to design.

The design process diagram shown has been in development for many years. An initial version, with a fewer stages, was initially proposed by Chris Wise and Ed McCann as part of their Creative Design teaching at Imperial in the early 2000s. Since then, the diagram has been updated, drawing on research by Barbara Shollock at the University of Washington, and more recently, with input from Tristram Carfrae as part of our collaboration with Arup to develop a conceptual design training course.

The diagram, and the associated definitions are intended as an aide to teaching, and so are not complete without further explanation and reflective application, but they are included here nevertheless for reference.

Need -Identify the circumstances that require a designed solution.

Brief – produce a statement of the project requirements. This statement is often incomplete or incorrect to start with.

Research – investigate all the information relevant to the brief to help you develop appropriate ideas.

Conceive – to generate ideas which meet the project requirements. These ideas are initially something we experience in our own minds. In all but the most trivial situations the conception stage in a design project involves the generation of a large number of interrelated and layered ideas, which, as a set attempt, to address the whole of the brief.

Model – to manifest our ideas outside our heads. Models are also the means by which we test the adequacy of our ideas against the brief.

Test –  to establish the adequacy of the idea(s) against all relevant criteria. The tests will be both subjective and objective in character. The selection of the appropriate tests is critical.